A new species of Xylophis Beddome, 1878 (Serpentes: Pareidae) from the southern Western Ghats of India

F armers are considered as the backbone of our country and economy since agriculture is the primary source of livelihood for 58% of the India's population. On the monsoon session of the parliament Lok-Sabha passed 3 bills, 1. Farmers Produce Trade and Commerce (Promotion and Facilitation) Bill 2020, 2.The Farmers (Empowerment and Protection) Agreement on price assurance and Farm Service Bill 2020 and 3.Essential Commodities (amendment) Bill 2020. “Farmers will get better prices now”, said the Agricultural minister Narendra Singh Tomar. The Government hopes that the new law will provide farmers with more choice, with the competition lending to better price, as well as ushering in a surge of private investment in agricultural marketing, processing and infrastructure. Then why the farmers taken to streets to protest against the law? what are concerns raised by farmers middlemen and state government? 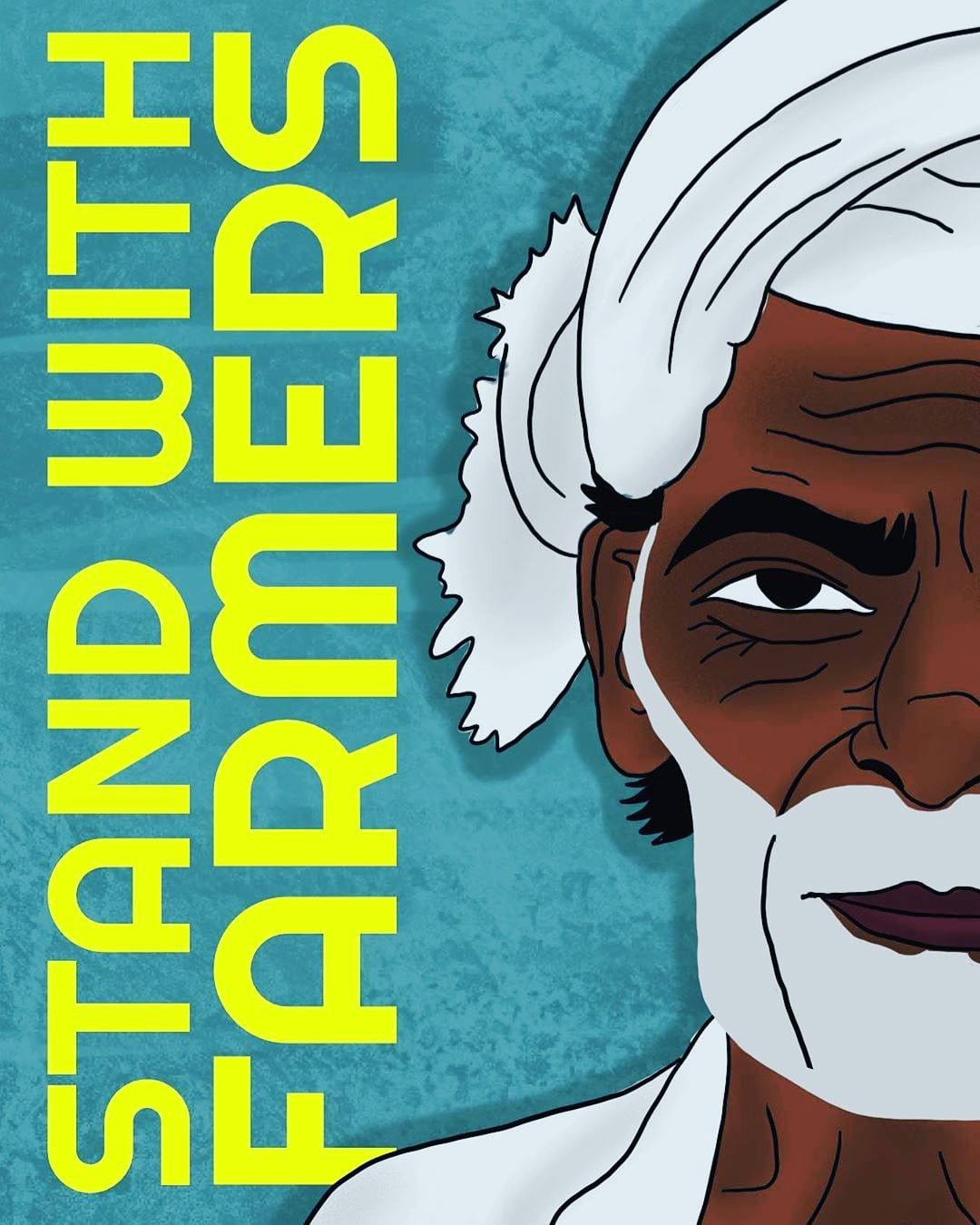 In 1960’s Central government put forward an act which protects farmers from the landowners and zamindars by assuring proper price to products produced, called Agriculture produce market commite(APMC) act, in which regulated APMC market are introduced under the control of state government. Under states several APMC market formed and this market was controlled by the middlemen who is licenced under the government. For every transaction government and intermediates have some fees and taxes for the working of the market. The mall owners, wholesale traders, retail traders are not given permission to purchase the produce from the farmers directly and also if the APMC is not ready to give the reasonable price government itself will buy the produce at the minimum support price(MSP).In India 20 supplies are eligible for the MSP. .

Then why the farmers taken to streets to protest against the law? what are concerns raised by farmers middlemen and state government?

Through this farmers are supposed to get proper value for their produce whenever they wanted to sell it, but the problem arises in the implementation of law, The Standing Committee on Agriculture (2018-19) observed that the APMC laws are not implemented in their true sense and need to be reformed urgently. Issues identified by the Committee include: (i) most APMCs have a limited number of traders operating, which leads to cartelization and reduces competition, and (ii) undue deductions in the form of commission charges and market fees. Traders, commission agents, and other functionaries organise themselves into associations, which do not allow easy entry of new persons into market yards, stifling competition and thus leaded to exploit the farmers as like in the olden times. Farmers Produce Trade and Commerce (Promotion and Facilitation) Bill 2020 came with the motto “one nation one market” through this bill farmers can now sell their produce wherever they want in India through e commerce website or by other means. Since there is no tax and fee in the outside market retailers, traders and co-operates will prefer outside market rather than APMC so farmers will not get the benefit of minimum support price, do you think farmers will able to transport goods to far away places? will farmers maintain a website to sell their goods? for this reason eventually they will get exploited as in the past and co-operate powers will rule the Agricultural sector and will create monopoly in this segment also. If this scenario continues middlemen will lose their job and state government will not get the tax it is very onerous for the states like Punjab and Haryana which produce goods in a very large scale.

This is the reason why the farmers middlemen and the state government is not supporting this bill and protesting against it. The Farmers (Empowerment and Protection) Agreement on price assurance and Farm Service Bill 2020 says about the contract farming that is a large scale company can directly buy from the farmer itself without going to the wholesale market or to the trader on a contract basis so farmer will get assured price and no need to depend on the external market but in this case problem arise when the farmers signs the agreement without reading the contract eventually farmers will not get the price as promised by the company. Ultimate aim of the co-operates are profit so farmers and other people in the country is protesting against this law. Essential Commodities (amendment) Bill 2020 says that essential commodities such as cereals, pulses, potato, onions, edible oilseeds and oils, is no longer essential commodities and these can be purchased of large quantities of a commodity by a speculator with the intent of benefiting from future price increases. This will effect our economy drastically Debate here is about the open market and the regulated market government says open market will solve the existing problems of current market but farmers looses their minimum support price benefit and lot more. open market is concept which has failed in the developed countries like America. Farmers need is to re-modify the former law, not to bring a new system. This sector should need a bureaucracy which regulates the market otherwise the countrymen will get exploited by the co-operates.

Your email address will not be published. Required fields are marked *

Thank you! Your message has been successfully sent.